Foreign students soon may find themselves subject to new policies and processes regarding their status in the United States.

U.S. Immigration and Customs Enforcement (ICE) has released for comment its proposed rule Establishing a Fixed Time Period of Admission and an Extension of Stay Procedures for Individuals in F, J and I Status. The 31-day comment period will run until October 26, 2020. The primary purpose of the proposed rule is to replace the Duration of Status (D/S) entries with a regime under which students and others will be admitted for specific periods of time, will need to apply for extensions of stay, and may accrue unlawful presence if they overstay or fall out of status.

In 2018, the Administration issued a policy memorandum that would have accomplished the same goals as the proposal. Enjoined by Judge Loretta Biggs in Guilford College v. Chad Wolf, the government was stopped from enforcing its new policy. The court found the policy violated not only the Administrative Procedures Act (APA), but also the Immigration and Nationality Act (INA). The Administration appealed, but then unexpectedly withdrew its appeal. This led many to think the Administration was going to take a new approach and submit a new rule for notice and comment to overcome at least some of the problems identified by Judge Biggs – and that is what happened.

Students will no longer be admitted in D/S status. Instead they will be admitted until the end date of their programs – not to exceed 2 or 4 years.

To remain in the U.S. beyond their initial admission period, students will have to apply to USCIS for an extension of stay and biometrics will be required.

More favorable for students, under the proposed rule, Cap-Gap work authorization will be extended until April 1 of the fiscal year in which a Cap H-1B change of status is filed.

The proposed rule also establishes a transition period. When the new rule goes into effect, students maintaining valid status will be able to remain in the U.S. until the end dates of their programs (per their I-20s), not to exceed four years plus 60 days from the effective date of the rule. This, however, will not apply to any students who travel outside of the U.S. during the four-year period. Such travel will subject a student to the new fixed term admission rules.

Specialized in US Visa & Immigration 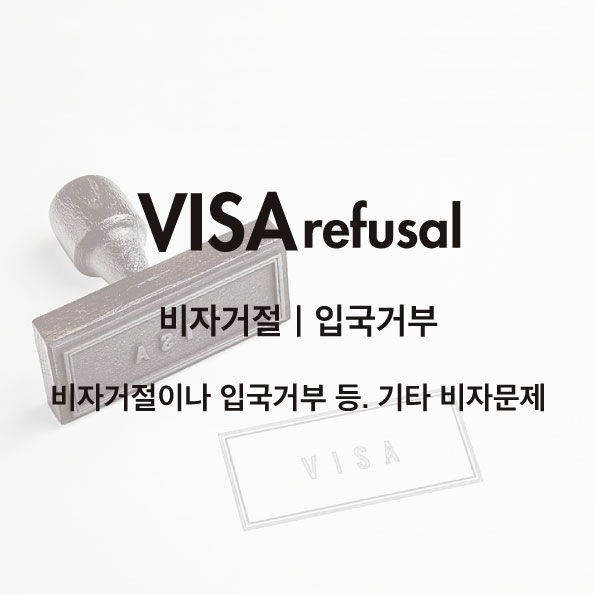 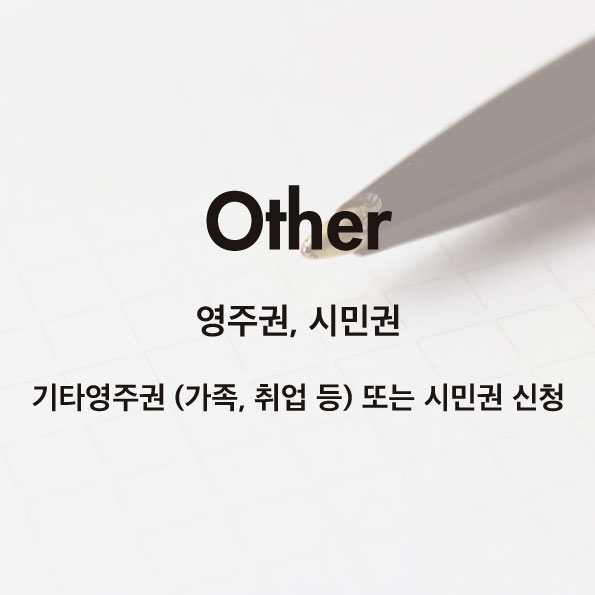 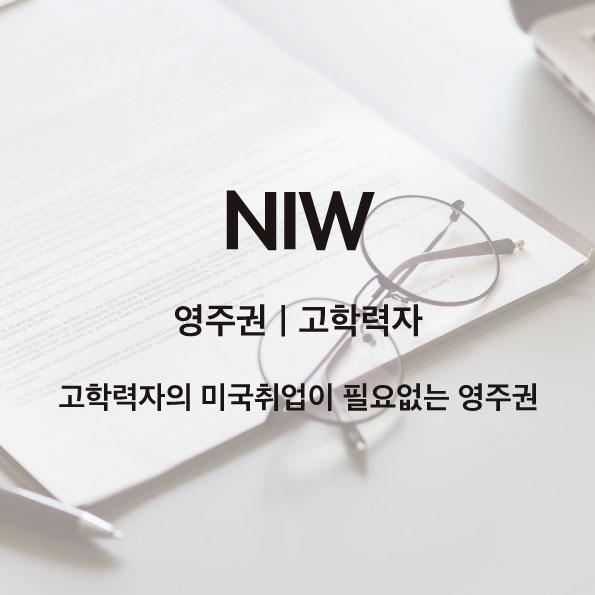 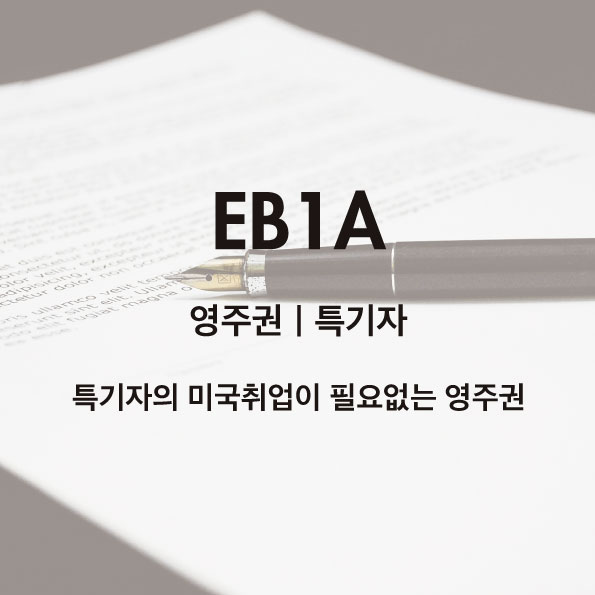 **Notice & Disclaimer: The information contained in this website or any attachment is provided for informational purposes only, and should not be construed as legal advice on any matter. The transmission and receipt of information contained on our website, in whole or in part, or communication with JMS Korea (NIWengineer) via the Internet does not constitute or create any relationship between us and any recipient. The material on this website may not reflect the most current information or developments. We disclaim all liability in respect to actions taken or not taken based on any or all the contents of this website to the fullest extent permitted by law. Thank you.